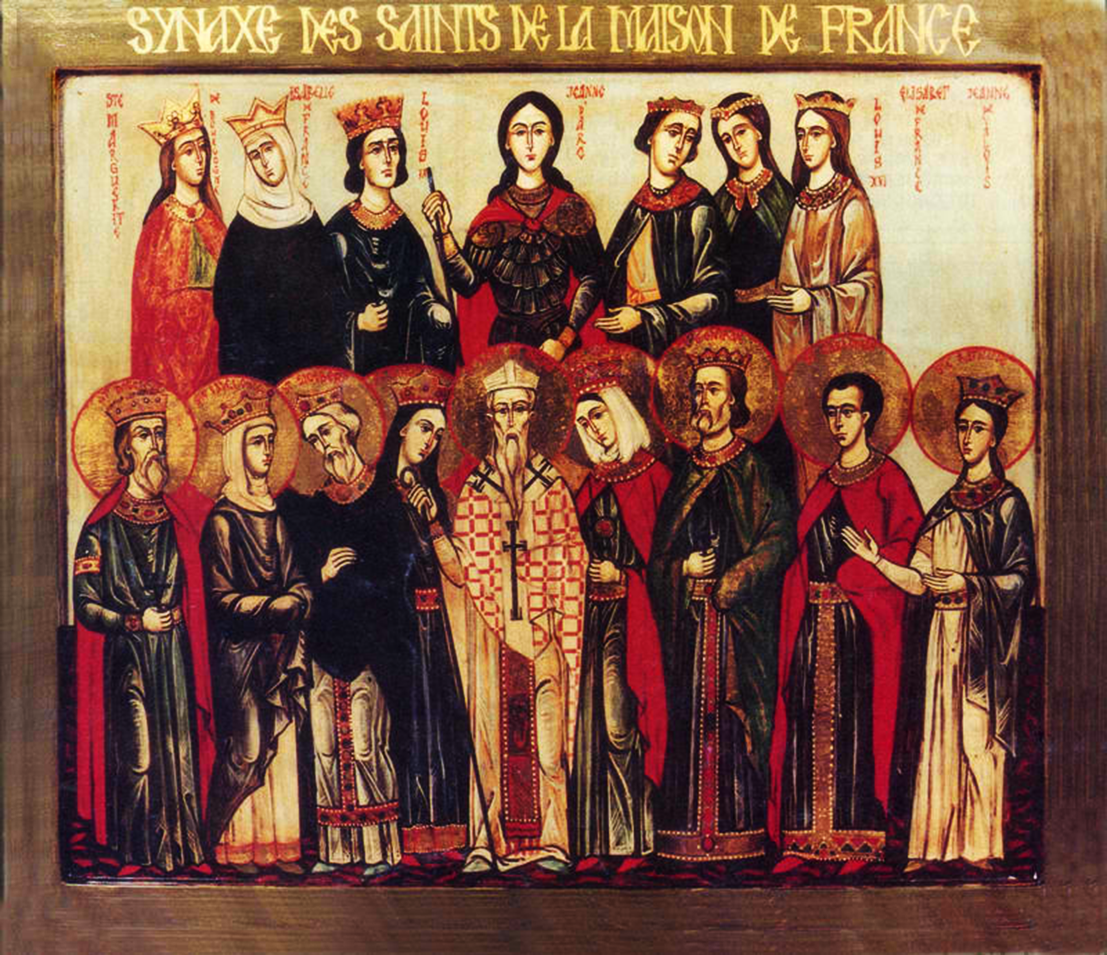 AMATOR, first Bishop of Autun in Burgundy (east-central France) and is remembered for evangelising the Gallic Aedui tribe. St. Amato reposed in 270.

BASOLUS (BASLE), a monk near Reims (north-eastern France), St. Basolus was an acclaimed wonderworker who spent the last forty years of his life as a hermit on a hill overlooking the city. St. Basolus reposed in 620.

CONRAD of CONSTANCE, Bishop of Constance in Germany from 934, until his repose in 975. During his time as bishop, St. Conrad made three pilgrimages to the Holy Land, and accompanied Otto I the Great, Holy Roman Emperor (r. 936–973) to Rome.

MARTIN of ARADES, a priest-monk at the Royal Abbey of St. Peter of Corbie (abbaye royale Saint-Pierre de Corbie) in Picardy (northern France), Court Chaplain, and spiritual father to Mayor of the Palace of Austrasia Charles Martel (†741). St. Martin reposed in 726.

SIRICIUS, thirty-eighth Pope of Rome from 384 until his repose in 399. St. Siricius was the first Pope of Rome to issue a decretal calling for clerical celibacy (386), and presided at the synods which excommunicated Jovinian in 392 and 393.

VACZ, an eleventh century hermit in Visegrád in present-day Hungary.