Dr. John (Ellsworth) Hutchison-Hall is an Eastern Orthodox Christian theologian, philosopher, historian, and cultural commentator. Author of the acclaimed four volume Orthodox Saints of the British Isles series, the first comprehensive compendium of its kind. Dr. Hutchison-Hall has begun work on the multi-volume series of the lives of Orthodox Saints of the Pre-Schism See of Rome outside of the British Isles, expanding upon the work he has done for his website and blog. 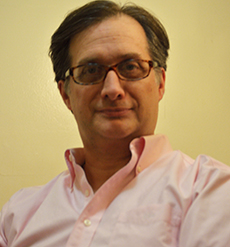